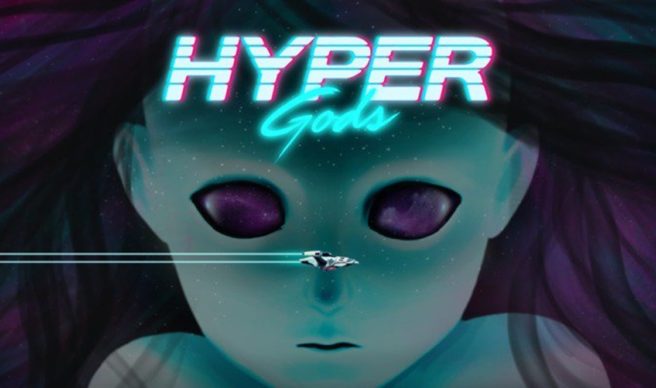 Ground Control Studios announced today that it is bringing Hyper Gods to Switch. The 2D cinematic shoot ’em up is slated for early 2020 on Nintendo’s console.

Here’s an overview of Hyper Gods, along with a trailer:

The year is 2066 and the Gods have stated their ways: Humanity’s role on the Universe is done and it’s time to bring about a new era. Facing the extinction of its species, mankind devised a counterattack, uniting themselves and assembling all of Earth’s technological prowess into one weapon. The result is the Gorat Drifter, the fastest fighter spaceship ever created, the last resort to stop the wrath of the Gods. Now, a new pilot must arise with the burden of becoming humanity’s only hope.

Will you be the one up for the challenge?