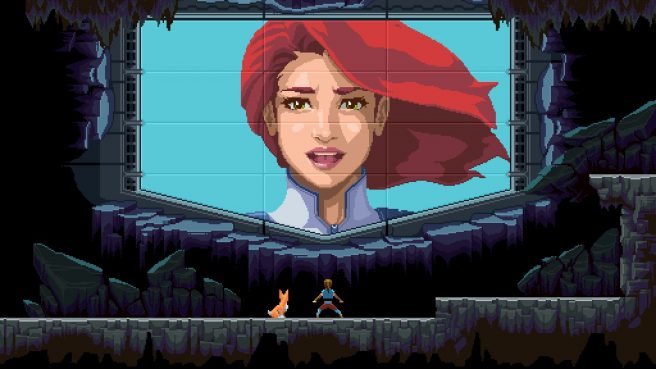 Starsoft Entertainment has confirmed that Savior, its action-adventure platformer, will be released on Switch. It’s slated to launch in Winter 2022.

Here’s an overview of Savior, along with a trailer:

Savior is an open world 2D action adventure presented in a clean pixel-art style with fluid parkour and combat. We hope to evoke the great games we grew up with, while introducing new combinations of time-tested game-play mechanics and novel story themes.

While you’ll need to gain wealth, power and allies; the central task of Savior is to rebuild the societies and world around you. In each area, you’ll find a ravaged community, broken infrastructure, oppressive superstition, poverty and chronic disease. After investigating the problems and enacting solutions, your efforts will be paid off in substantive rewards as well as the visible transformation of the world. We’re building in sweeping, persistent visual changes to reinforce the idea that the player can, and does, change the world with their actions.

The gameplay will satisfy core fans of the genre, meeting expectations with tried-and-true mechanics while adding twists and innovations to your interactions with the world and its people. The story and underlying message of the game, though; these will (we think) be new to the genre. We hope to avoid story tropes and aim to broach larger questions of belief and knowledge.