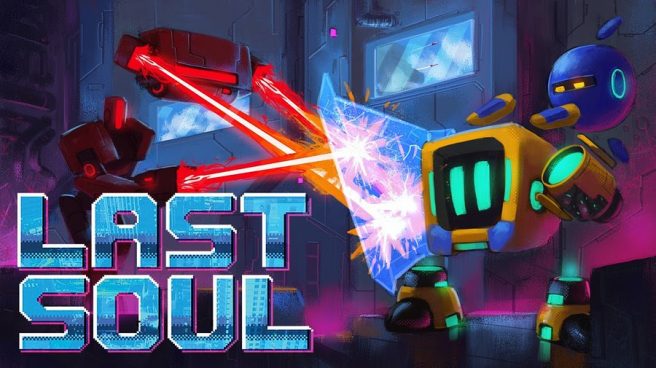 Publisher Bonus Stage and developer Wulum have announced that Last Soul, a new action platformer with slo-mo skills, is planned for Switch. The project is currently on track to launch in Q2 2022.

Last Soul has you playing as the last remaining soul on earth fighting against Cyber-Being. BOP, an AI robot tasked with saving humanity, is the star of the game. The title has a variety of mechanics to play around with, including a jetpack, shields, and bullet time. You’ll explore and fight your way through distinct regions and levels, evolve your character through stages of progression to unlock new and more powerful weapons and abilities, and more.

Last Soul takes inspiration from a number of different games such as Mario, Sonic, Mega Man, and Neon Abyss. The soundtrack is also said to be a nod to Tron Legacy and Star Wars.

Here’s a trailer that shows off more of the game:

Last Soul will soon be joining Kickstarter for pre-orders and early fan bonuses. The campaign begins in October, though pre-registration is already open here.

We’ll have more on Lost Soul in the future as the game comes closer to its launch next year.