Action RPG Anima: Song from the Abyss announced for Switch 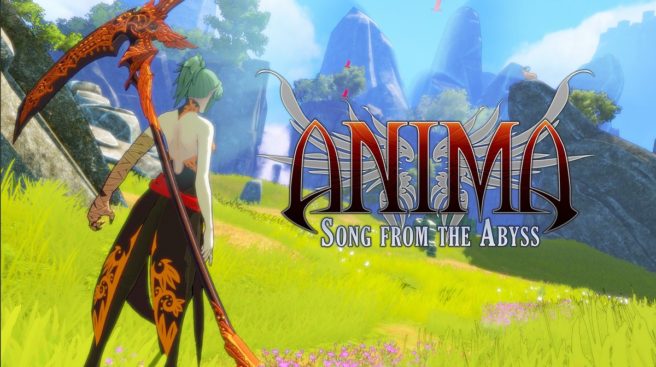 Anima Project today announced Anima: Song from the Abyss, an action RPG based on the role-playing book saga and a follow-up to Anima: Ark of Sinners and Anima: Gate of Memories.

Below are the first details and screenshots:

“The knight was about to die, and the witch, standing before him, asked.
– Would you sing for me? -”

This is how the story begins, a tale that intertwines the lives of two beings who should never have met. Their path will take you through the remnants of an ancient civilization that was believed to be extinct and uncover the secret of its fall… before the entire world meets the same destiny.

Song from the Abyss is the new Action RPG set in the world of Gaïa, from the renowned roleplaying book franchise Anima Beyond Fantasy. The game allows you to control two different characters and explore a world full of mysteries. Experience a fluid combat system and a deep story with unforgettable characters.

A release window for Anima: Song from the Abyss has not yet been announced.