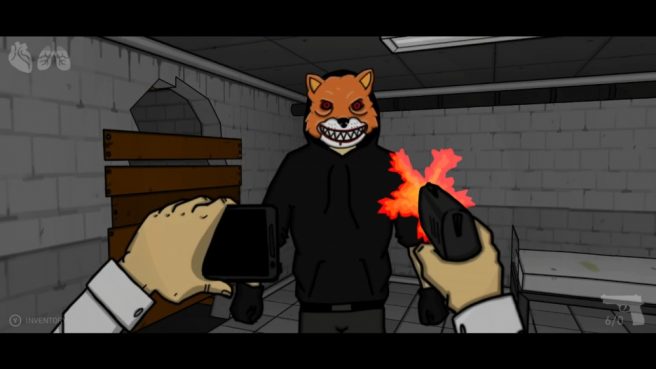 2Bad Games has announced that it will release its action survivor horror game Broken Mind on Switch next month. The game is slated for June 21, 2022.

Here’s an overview with further details, as provided by 2Bad Games:

Fight, investigate, solve the puzzles and find out what happened to Laura Campbell.

In Broken Mind, you play Agent Frank Morgan, a detective with a dark past. You will have to investigate the disappearance of a teenage girl who was abducted during a live Internet broadcast. The investigation is accelerated when Laura’s phone emits a signal a few miles away in the middle of the forest!

Fight, investigate, solve the puzzles and find out what happened to Laura Campbell.
If she is still alive you must act quickly!

– Gameplay that mixes investigations, puzzles and combat!
– Follow the story from different angles, playing several characters with unique skills.
– 7 actors and 1 music composer for a more powerful atmosphere.
– An oppressive atmosphere, with a graphic style mixing 3D and hand made drawings.
– A game created by one man!

Take a look at a trailer for the game below.

Broken Mind will cost $9.99 on the Switch eShop.