Akeaka Flipple is this week’s Arcade Archives game on Switch 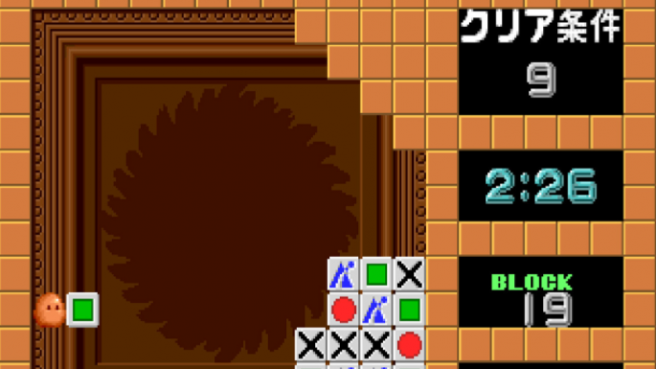 Hamster has announced that Akeaka Flipple will be the next game releasing on the eShop under the Arcade Archives label. Here is some more information about the game below.

Akeaka Flipple was originally released by Taito in 1989. The game is a simple puzzle title where the aim is to hit blocks with the same mark in time to erase them. Clearing a number of blocks either equal to or greater than the required number in each stage will advance you to the next one.