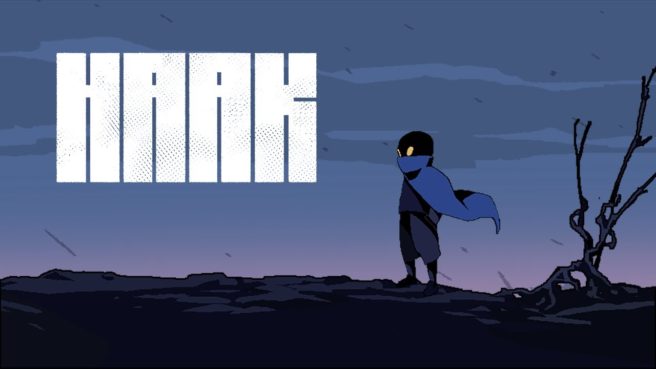 Blingame has announced that Haak, an apocalyptic-themed Metroidvania game, is in the works for Switch. There’s no word on a release window at this time.

Here’s an overview of Haak, along with a trailer:

Fluid movement and unique weapon settings provide the foundation for a fast and pleasant experience.

Unlike previous platform action games, difficult gameplay is not the aim; on the contrary, it is our hope that every player could have the fun of passing through the game. But for the hardcore players, the extra challenges won’t disappoint, and they’ll lead you to more secrets of the story.

Electric Hook, as one of the weapons for Haak, not only as a weapon to attack the enemy in battle, but also could be used as a tool to trigger remote mechanisms for solving puzzles and as a tether to jump over obstacles.

HAAK sets a plenty of hidden side quests, foreshadowing and stingers. Through continuous exploration in the game, players could get various of information about the background story and characters, and interpret the deeper content through them, so that each game experience is fresh and not repeated.