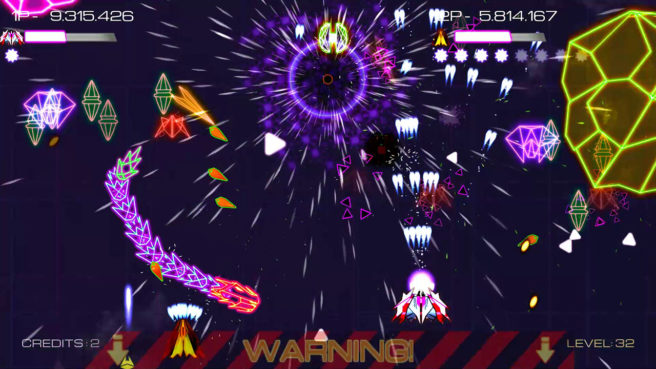 The arcade shooter Vortex Attack EX is joining the Switch eShop next week, according to a listing on the store. A release is planned for October 24.

Arcade shooter. All you can shoot buffet, fast paced. Created for all skill levels. Play with your friends or against world hi-scores. Unlock new ships and new upgrades. Highly replayable.

Galaxy is in danger with hostile ships swarming from the opening vortex. Blast the swarming hordes with huge variety of upgradeable ships. This frenetic arcade space shooter featuring worldwide leader-boards and intense local multiplayer mode will keep you playing until all ships are unlocked and galaxies saved.

Vortex Attack EX will cost $9.99 on the Switch eShop.