Arcade skill game Super Korotama due out on Switch next month 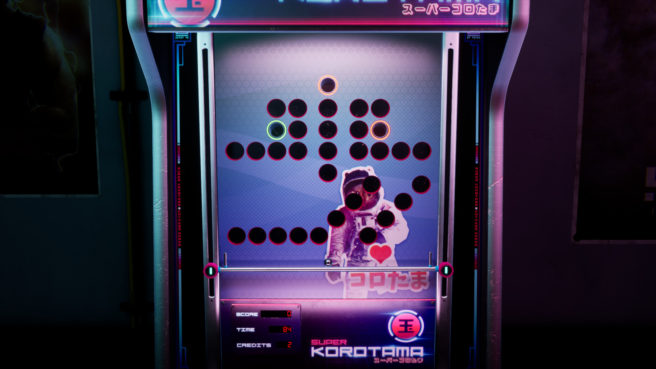 Catness Game Studios is bringing its arcade skill game Super Korotama to Switch next month, the developer announced today. A specific release date has not yet been shared.

Here’s an overview of Super Korotama, along with a trailer:

Super Korotama is an arcade skill game that emulates a classic retro-style arcade machine with different perforated panels, where the user can move a metal ball through a vertical bar that can be raised with the machine’s joysticks. The main objective of the game is to put the ball in the correct hole while avoiding the rest of the holes.

Super Korotama has several levels and modifiers that are unlocked when you beat all levels, such as an ice mode, bomb mode and dizzy mode. They will make the game even more complicated, but they will award you with more points to get a higher score in the world rankings.