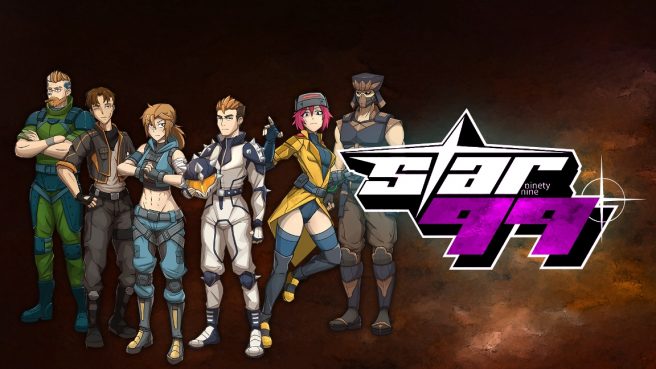 The arcade-style battle-royale shoot ’em up Star99 is heading to Switch next week, developer Schine has announced. It will release on October 28.

Here’s an overview of Star99, along with a look at the game in action:

Arcade-style battle-royale shoot ’em up. Perform chain kills on enemies, send special and boss attacks to wreak havoc on your opponents. Compete with up to 99 players, dominating matches until a single winner remains!

Play in matches of up to 99 players.
Private online lobbies
Cross-platform.
6 playable characters, all with unique abilities and playstyles.