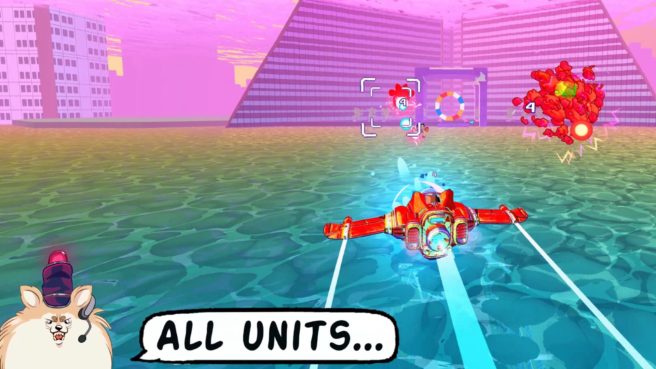 Publisher Digital Tribe and developer Dynamic Media Triad have confirmed that Astrodogs, an on-rails shoot ’em-up inspired by Star Fox 64, will be released on Switch. It’s expected to launch later in 2020.

Here’s an overview of Astrodogs, along with a trailer:

Astrodogs is an on-rails shoot ’em-up inspired by the classics!

Everything seemed to be in its place across the Galaxy until one day Woofer, a giant corporation providing all sorts of services, went rogue and began attacking planets all over the System.

Enter Astrodogs, a crew of freelance bounty hunters and possibly our only hope to defeat Woofer. Play as Kombo, the Shiba Ace Pilot and join the crew in this adventure through the stars to save all of puppydom.

Find out the mysterious reasons behind Woofer’s treason as you discover the secrets they definitely don’t want you to know!