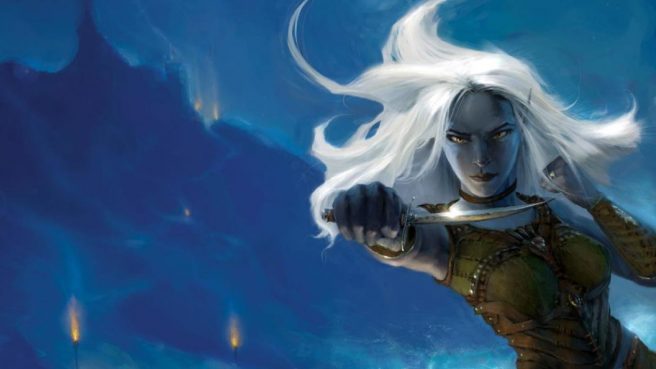 In 2021, the first entry in the series ended up Nintendo’s console. Its sequel will now follow later this year. The first Baldur’s Gate came out for GameCube, but the sequel has never appeared on a Nintendo platform before.

Thus far, Black Isle Studios hasn’t shared much about the new re-release. We have a teaser below – but that’s about all for now.

It's coming. Sooner than you think. Are you ready?