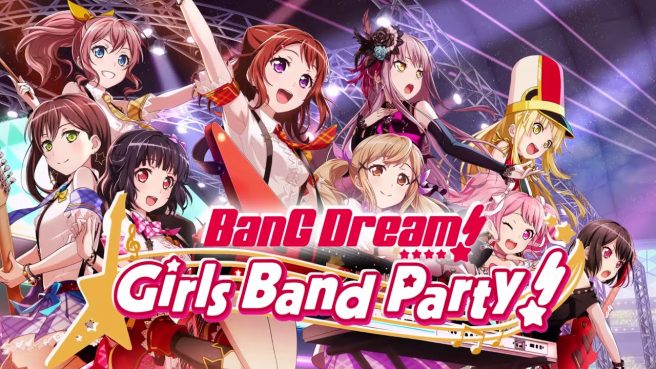 During a live stream today, it was announced that a Switch version of BanG Dream! Girls Band Party! is in development. The rhythm game is planned for 2021 in Japan.

Here’s a trailer for the mobile version:

Not much is known about the Switch version of BanG Dream! Girls Band Party! just yet. However, it will be handled by publisher Bushiroad and developer Craft Egg. Controller support is confirmed as is the ability to play in both handheld and docked modes. 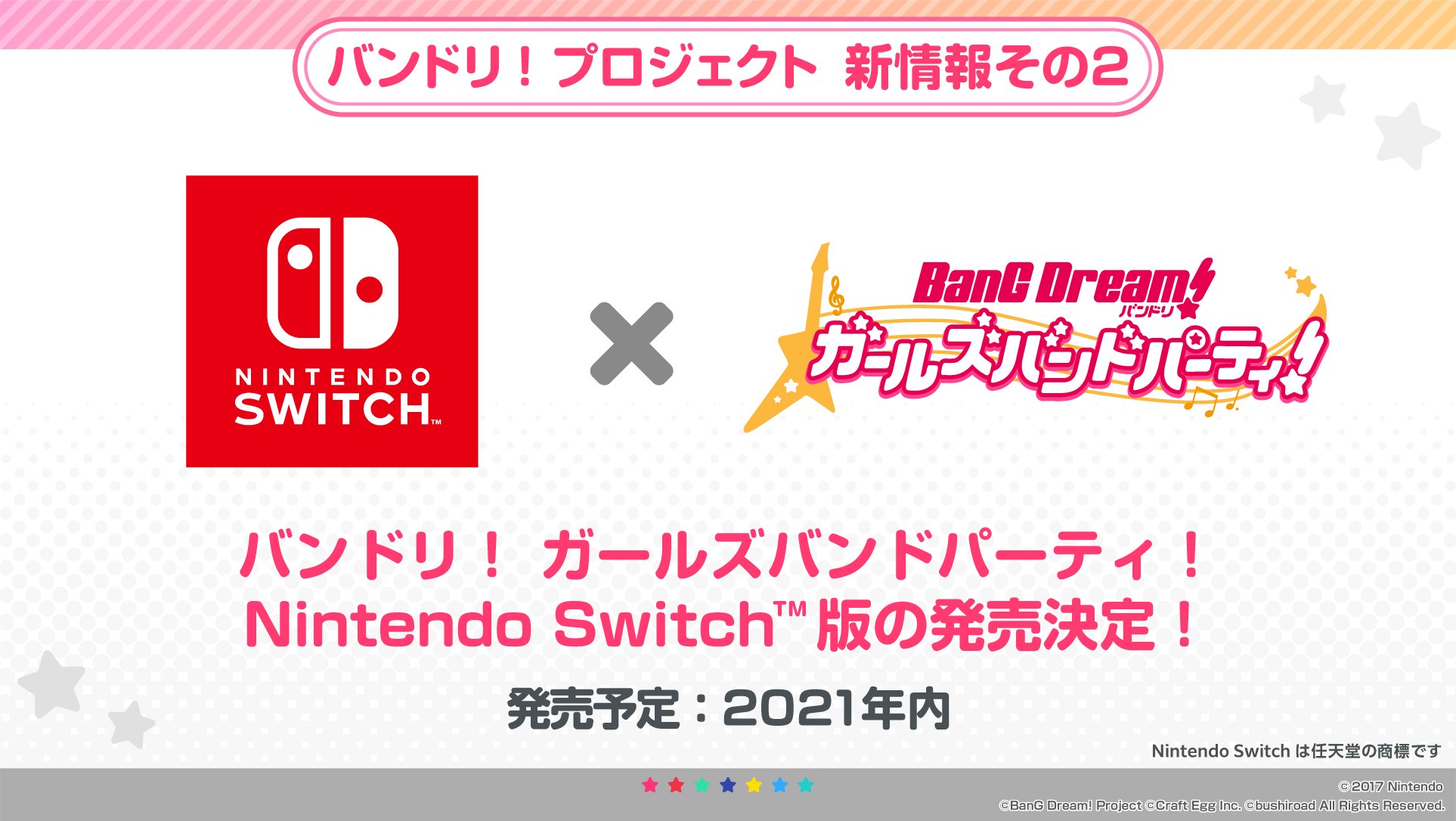