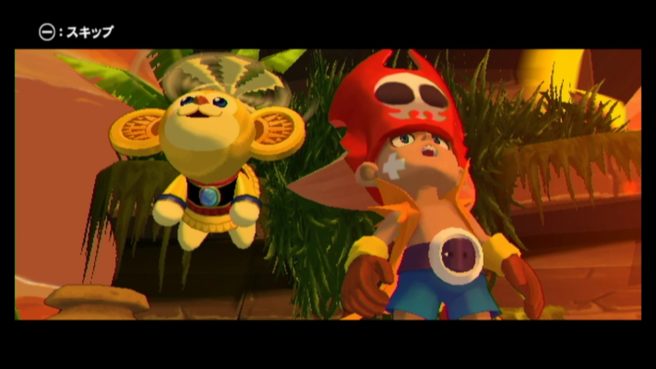 Five more classic games have joined the Japanese Wii U eShop. Bomberman 64, Zack & Wiki, Kiki Trick, Excitebots, and Lost in Shadow are all out now.

Nintendo has uploaded trailers for a few of these games. We’ve added them in below.