Bustafellows in the works for Switch 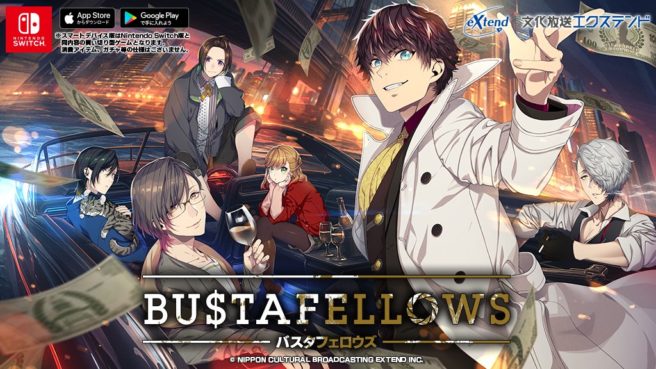 Extend today announced Bustafellows, a traditional crime and suspense-themed visual novel. It’s due out later this year on Switch.

Here’s an overview, courtesy of Gematsu:

The east American town of New Seeg. Limbo Fitzgerald, who is well-known as a crooked lawyer, received an urgent defense request and made his way to the police station. There, he met a man who told him, “Without this meeting, destiny would have killed you, Limbo.” The man’s strange words confused Limbo. And then the man said, with an unnatural and woman-like tone, “‘Today’ is a rerun for me. I saw you die with my own eyes.”