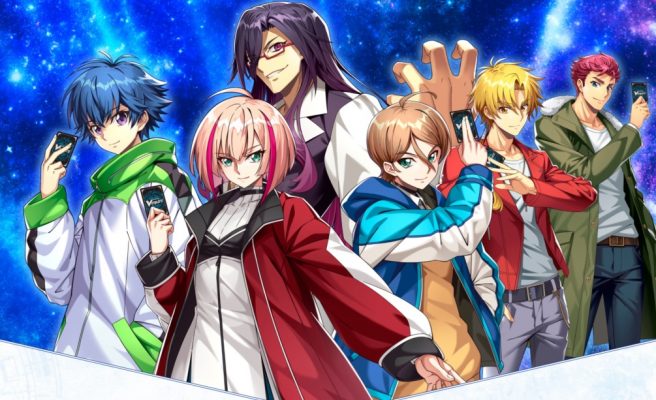 Cardfight!! Vanguard Dear Days is ultimately a card game, though this title is based on the overDress anime. The title will include over 1,000 Standard Format cards plus an original story.

Interestingly, a message about today’s announcement was posted in English on Twitter. It’s unclear if that means Bushiroad is planning support for languages other than Japanese, but it’s an interesting development. We’ll let you know if that ends up being confirmed.

Cardfight!! Vanguard Dear Days will be available this winter in Japan. Fans can access the official website here.