Chess Ultra confirmed for November 2 on the Switch eShop 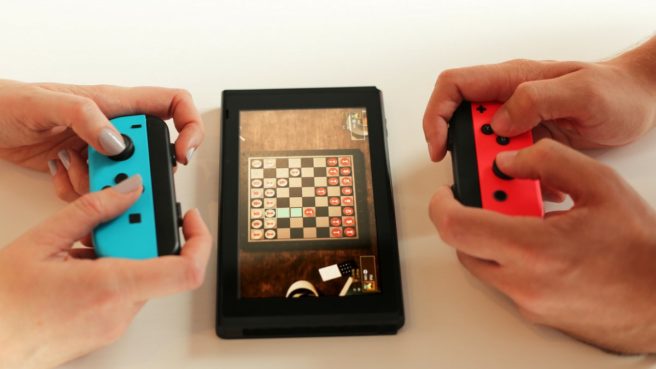 Original (10/27): Chess Ultra doesn’t seem to be too far away from hitting Switch. A listing on the European Switch eShop has the game down for November 2.

The Switch version of Chess Ultra will have a “local multiplayer cross-table playing mode, whereby the console acts as the chess board.” Cross-play with Xbox One and PC is also supported.