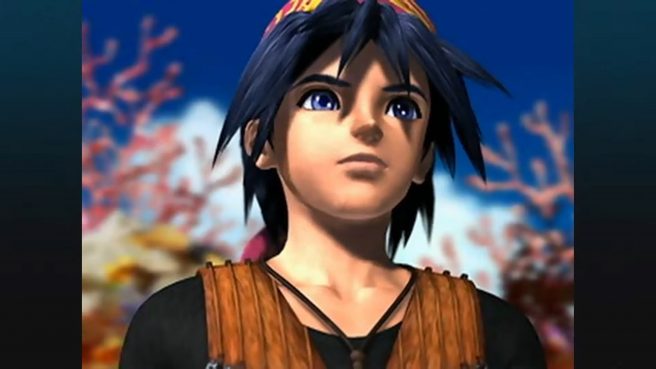 Square Enix is gearing up for a Chrono Cross remaster on Switch as The Radical Dreamers Edition, the company has revealed. It will have new features like the ability to turn off random encounters and an updated soundtrack. It will also include the Radical Dreamers: Le Trésor Interdit.

Below is more information:

CHRONO CROSS is an RPG that transcends time and space, unfolding across two interlinked parallel worlds.
With over 40 party members to meet, people and dimensions will intertwine in this epic drama about the planet itself.

*You can switch between the new and old versions of the 3D models and illustrations.
*The 3D models, illustrations, font and background filter cannot be toggled separately. They will all be switched together.