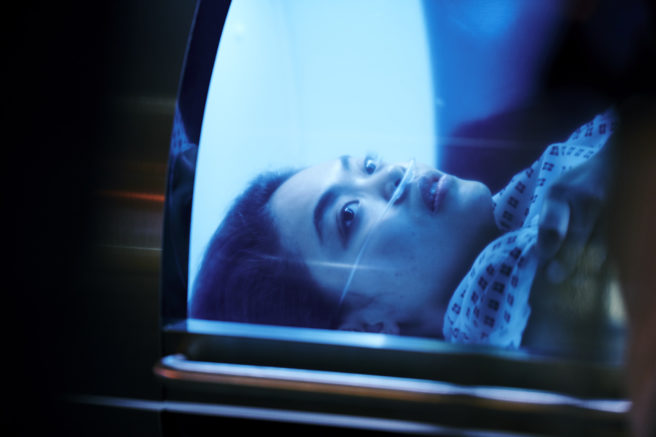 Here’s an overview with additional information:

After a major bio-weapon attack on London, two scientists find themselves in a locked-down laboratory with time, and air, running out. With over 100 interactive choices, you will attempt to escape the lab with several different endings that are discovered based on your decisions and your relationships with other characters.

More information about The Complex will be shared in the future.