Competitive party game Unspottable out on Switch this month 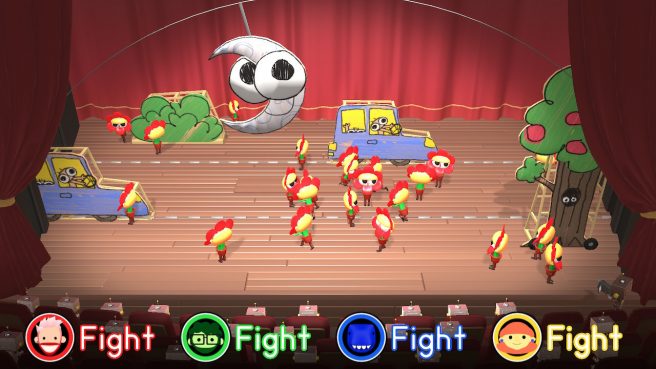 GrosChevaux has announced that Unspottable, the studio’s competitive party title, will soon be landing on Switch. A release is planned for January 21.

Here’s a bunch of information about Unspottable as well as a trailer:

Unspottable is a competitive couch party game for two to four players. Blend in the crowd of AI characters, hunt down the other players and use the many different environment specific rules to win the game.

Unspottable will be sold digitally for Switch via the eShop, with pricing coming in at $11.99.