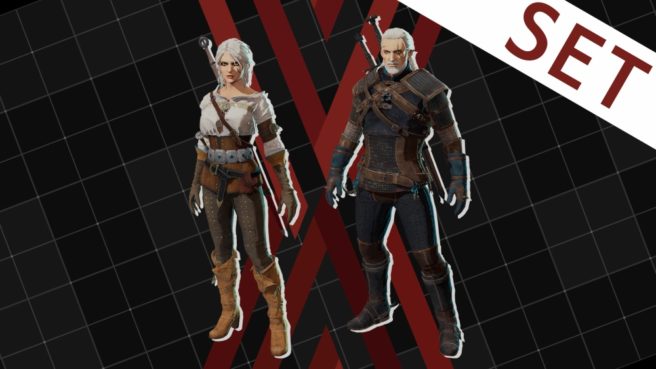 Update: The DLC is now live in North America. We also have a trailer showing it off below.

Original: Daemon X Machina has unveiled yet another collaboration, and it’s a pretty interesting one at that. New DLC for the mech action game will available shortly tying in with The Witcher 3: Wild Hunt, which recently came out on Switch.

The DLC features Outer Edit parts and Outer Suits for Geralt and Ciri used to change appearance. There doesn’t seem to be any content involving the Aresenals at this time.

Daemon X Machina’s new DLC for The Witcher 3 launches today in Japan. We don’t have any news for the west currently, but all of the recent collaborations may be offered in North America and Europe eventually.