Damsel heading to Switch on August 7 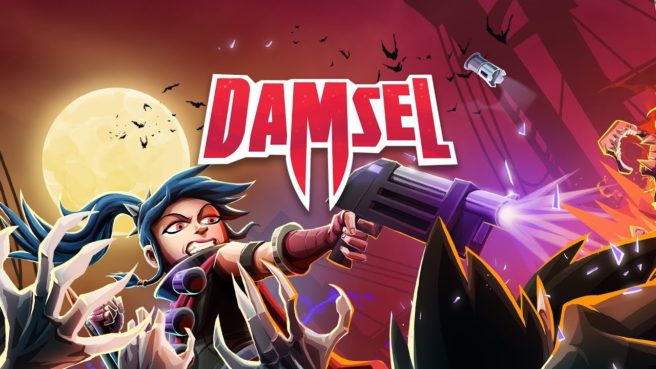 Screwtape Studios today announced that Damsel, its vampire slaying arcade game, will be released on Switch. The game will be available starting August 7.

Here’s an overview of Damsel, along with a trailer:

Comic Book Campaign – Learn the secrets of Red Mist and put a stop to their evil plans.

Competitive Arcade Leaderboards – Master your abilities by perfecting your runs and become the top agent.

Chill Out Time – Chillout mode lets you take the edge off and enjoy the game without worrying about pesky things like dying.

Extra challenge modes – For the discerning slayer, take the difficulty up a notch!

Damsel can be pre-purchased on the eShop now for a 15% discount. It will carry language options of English, German, French, Spanish, Portuguese, Italian, Turkish, Russian, Korean, Japanese and Simplified Chinese, as well as an Open Dyslexic font option.