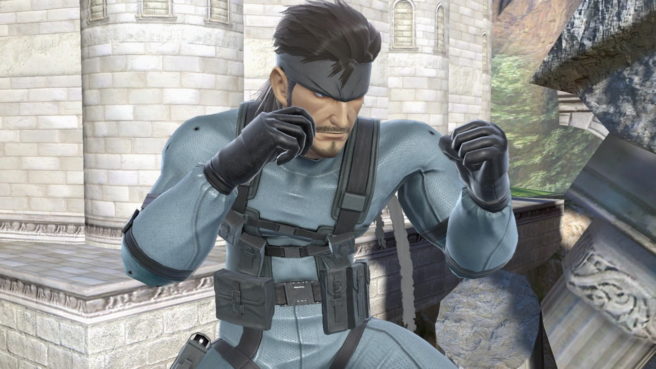 Who is voicing Snake?

Has Snake’s dialogue been re-recorded? Or is the audio pulled from Brawl?

Bihldorff: I don’t have details on that. But, David Hayter will be the voice.

Trinen: [Laughs] I forgot about those.

Nate: I should remember those, because I was at those recording sessions and that was a lot of recording.

You were at those?

Trinen: When I said we have worked on Smash together for a long time, we actually have [laughs].

Bihldorff: Other than that, we don’t have any other details.