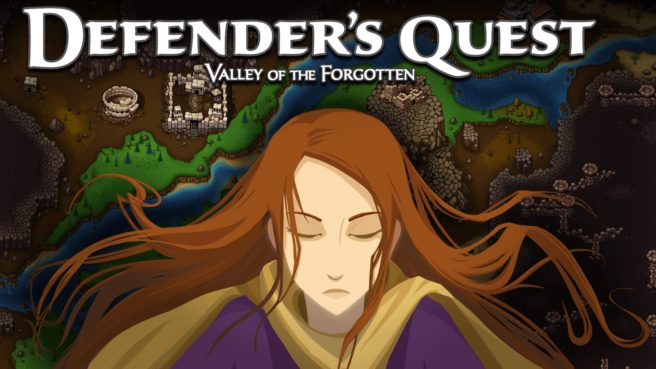 Defender’s Quest is coming to Switch, Level Up Labs has confirmed. A contractor has been brought in to port the game over.

Defender’s Quest is a tower-defense/RPG hybrid. The game originally debuted in 2012, but has received many tweaks along the way and has since been released on console with a new “DX” name. That should be the version Switch gets.

We have the following information and trailer for Defender’s Quest:

The battle system builds off of tower defense, with individual characters taking the place of towers. Each character levels-up, learns skills, and equips gear individually, allowing the player to customize their battle experience and strategy. The overall game structure is similar to “tactical” RPG’s, but with a real-time battle system. Game speed is adjustable, and commands can even be issued while the game is paused.

It also features an engaging, character-driven story written by an actual English major! The story strives to be fast-paced, snappy, and always relevant to gameplay with minimal exposition. Finally, it’s got options and accessibility settings out the wazoo, so that you can have the best possible experience!