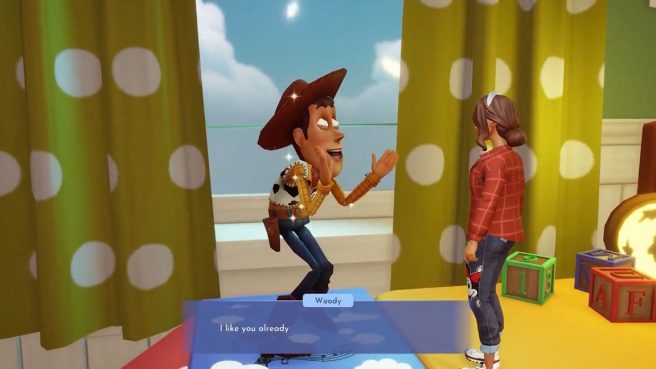 The game is set to receive a whole bunch of content based on the franchise, including the appearances of Woody and Buzz Lightyear – and you can explore the world with them. You’ll be able to visit Andy’s room, dress up your avatar with new clothing options, and more.

Disney Dreamlight Valley just launched this week via its Founder’s Pack, with a free-to-play release scheduled for 2023.