Does the Xenoblade Chronicles 2 Switch Pro Controller improve the d-pad? 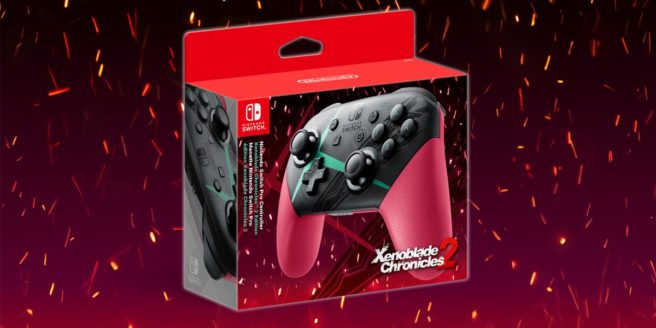 The Switch Pro Controller has been widely praised since launch. However, some players have taken issue with its d-pad. With the new version of the controller released alongside Xenoblade Chronicles 2, Nintendo may have made some improvements.

One difference pointed out by Reddit user Howwy23 is that the pole in the Xenoblade Chronicles 2 controller has a pole that’s longer than the old version. The old version had its own pole, but was apparently shorter.

The second difference can’t really be shown, but the rubber membrane for the switch dpad has a tube in the center that the pole sits in. In the old controllers this tube is made of a hard rigid rubber while the new one is softer and less rigid.

Apparently, the d-pad “now rocks around and it’s now impossible to press left and right, and up and down at the same time, while making it less likely to do accidental triggers of other directions too.”

These pictures have also been shared, but we feel that it’s a bit difficult to see the differences:

We don’t want to make a general statement and say that these changes have been implemented in every Xenoblade Chronicles 2 Switch Pro Controller since we just don’t know if that’s the case or not. Still, it might be worth keeping an eye on…