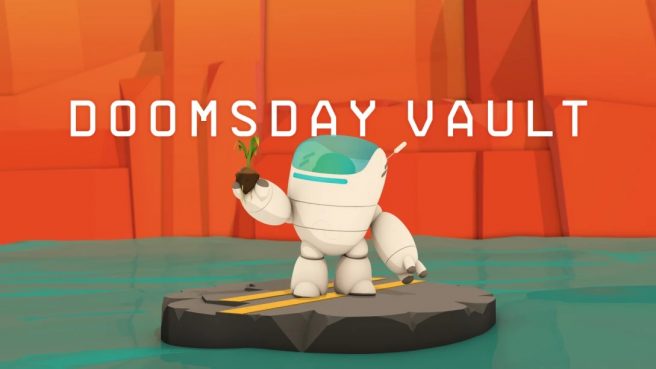 Following a previous appearance on Apple Arcade, Doomsday Vault is now making the jump to Switch. According to an eShop listing, the adventure game will hit Nintendo’s console on August 5.

Here’s an overview of Doomsday Vault, along with a trailer:

Rescue Earth’s precious plant life. In your robotic suit navigate a flooded city, break into an underground lair and explore ancient pyramids. Collect seeds and return them to the safety of the Vault. Nurture seeds to grow new sustainable crops. Unlock additional tools and items to customize your suit.

Doomsday Vault will cost $19.99 on the Switch eShop.