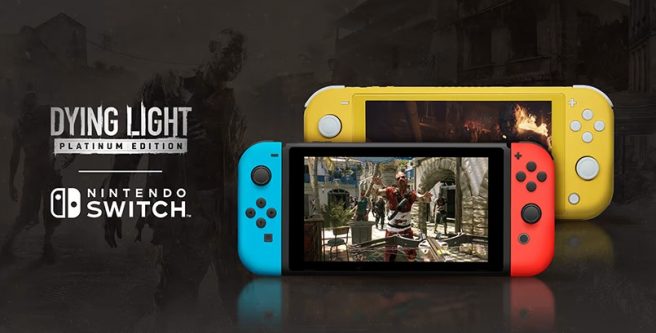 Dying Light is already on Switch with its Platinum Edition, but in the future, Techland will be shipping a new Definitive Edition.

The studio says it understands “the sheer number of updates and DLCs released for our game might be daunting for new and returning players.” That’s where the new version comes in. Along with the base game, players will receive all 26 DLCs (including skin bundles and expansion packs).

Dying Light: Definitive Edition will initially launch on June 9, though the Switch version is planned for a later date as both a physical and digital release. Techland says that Platinum Edition owners will be automatically upgraded to Definitive Edition for free, letting them enjoy five new bundles at no extra cost.

On most platforms, the Harran Tactical Unit Bundle will be offered for free in celebration of the announcement two weeks after the Definitive Edition’s premiere. However, it’s unclear if this will apply to the Switch version.

Dying Light: Platinum Edition launched for Switch back in October.