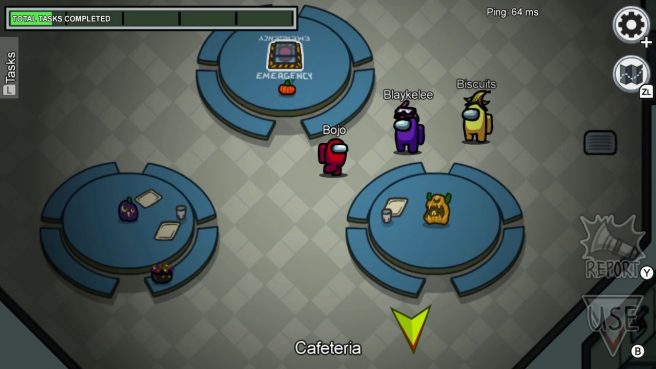 In a recent news post sent out to Switch owners, Nintendo provided a listing of the top 15 European eShop downloads for January 2021.

Among Us was on top the previous month, and that continued into January. Scott Pilgrim vs. The World: The Game – Complete Edition also appears in the top ten as a new release.