Exception coming to Switch on August 13 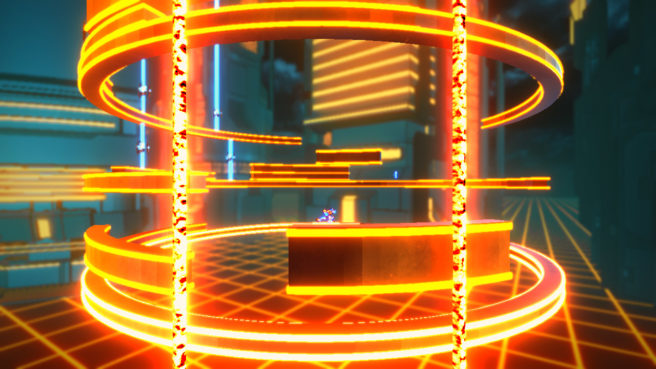 The Switch eShop has updated with a new listing for Exception. The action-platformer will release digitally on August 13, according to the store page.

Here’s an overview of Exception, along with a trailer:

When an old woman’s computer is taken over by a virus bent on total annihilation, you assume control of an ordinary software program transformed into an elite combat machine. Retake the system and build your character into a formidable instrument of retribution.

A soundtrack assembled from the very best Synthwave artists. Nearly two-hours of Synthwave music serves as the perfect complement to Exception’s retro-futuristic aesthetic.

Compete for the best time on your favorite levels through more than 100 online leaderboards. Use creative attack strategies to earn a huge bonus and reach the top.

Exception will cost $14.99 on the Switch eShop.