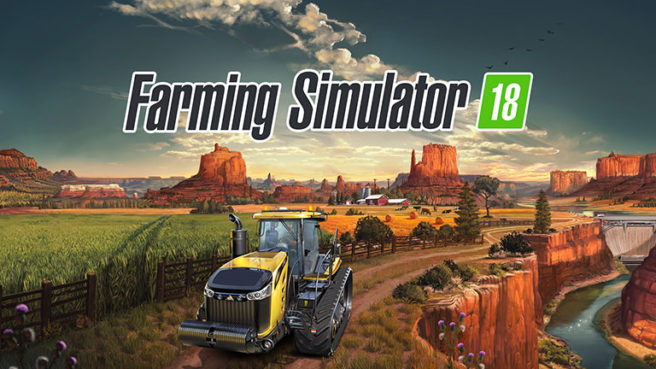 After having already enticed millions of players on PC and Consoles, Farming Simulator comes back in 2017 with exciting new announcements.