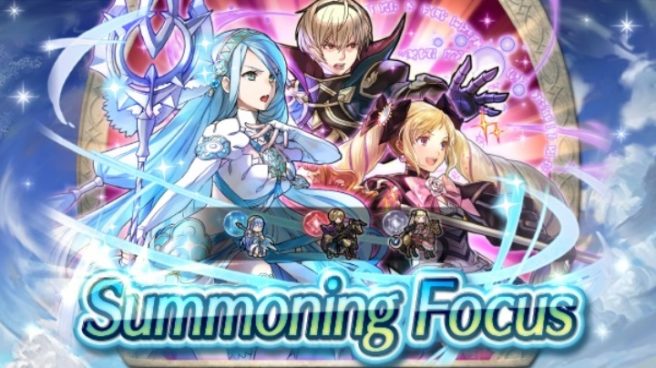 Summoning Focus: Weekly Revival 20 is now live in Fire Emblem Heroes. 5-star Heroes who appeared before the start of Book II appear as focus Heroes, and the focus lineup changes each week.

It’s also been announced that Forging Bonds: Common Virtues is starting on October 21. Players can forge bonds and gain friendship with Heroes such as Silque and Python from Fire Emblem Echoes: Shadows of Valentia. If you grow close to all the event characters, you can unlock and view special conversations.