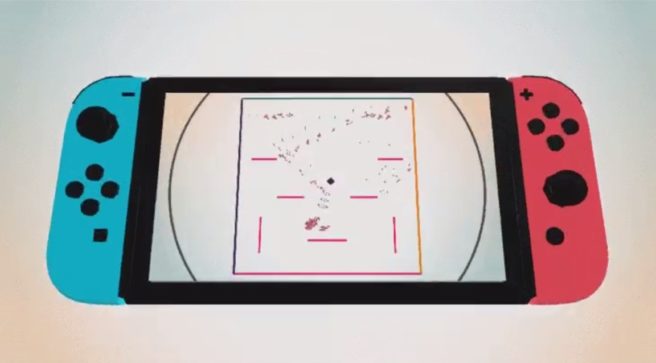 Flat Heroes is on the way to Switch, developer Parallel Circles has announced. A release date was not mentioned.

The time has come for a massive announcement! We can finally confirm that Flat Heroes is coming to #NintendoSwitch! pic.twitter.com/8ALUDmwl3z

Flat Heroes is described as “a minimalist super intense local multiplayer game with cooperative and competitive modes for 1-4 players that features squares”. Four separate versus modes are included.