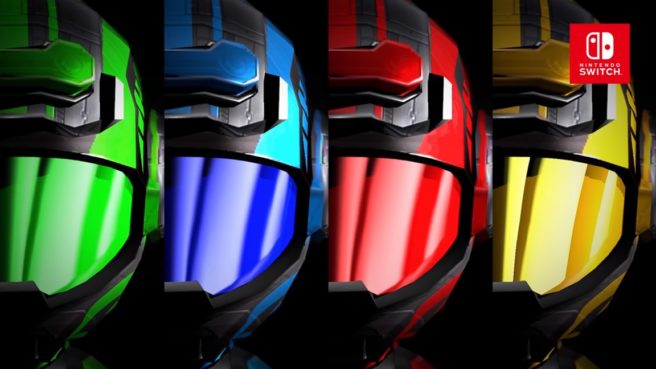 Flip Wars is coming to the European Switch eShop this week, Nintendo has announced. The launch is officially slated for July 6.

Flip Wars is also planned for North America, but a release date has not yet been determined.