Friday the 13th: Killer Puzzle slated for Switch this month 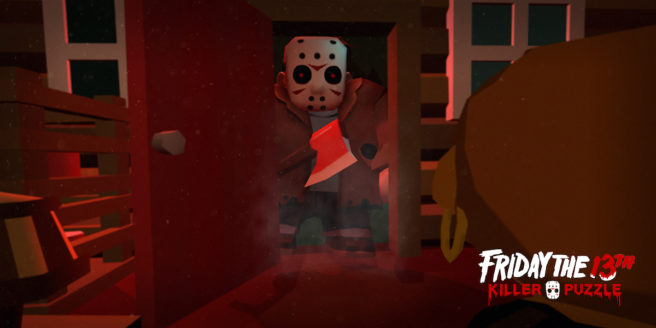 We have the following overview for the game:

Slide Jason around an isometric level to attack his victims, either directly with collectible murder weapons like chainsaws and machetes, or indirectly, by frightening them into environmental hazards like campfires, bear traps, and vats of bubbling acid. Gruesome action-based “Kill Scenes” punctuate the puzzling as you progress through multiple episodes, from classic campgrounds to more exotic locations such as Manhattan, abandoned amusement parks, supermax prisons, beach resorts, outer space and even—through a time-travel twist—Victorian London and other eras.

Friday the 13th: Killer Puzzle launches October 25 on Switch. Watch a trailer below.