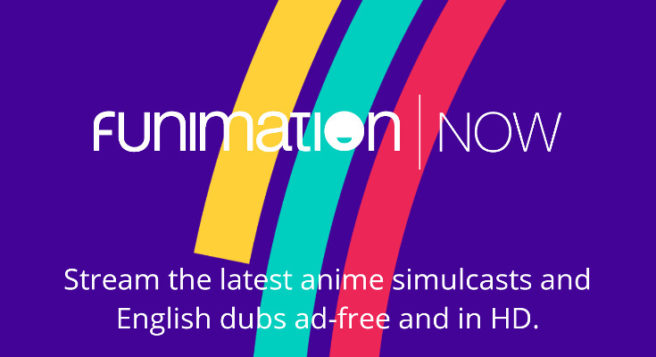 Funimation is currently hosting a panel at C2E2. During the event, it was announced that a FunimationNow app is in development for Switch.

A subscription to FunimationNow costs $5.99 monthly.