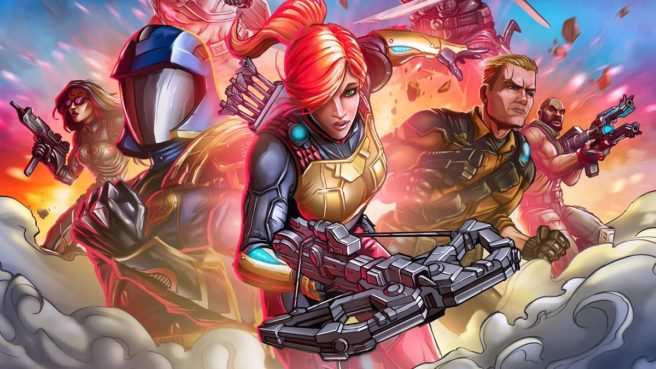 GameMill has revealed G.I. Joe: Operation Blackout, a new team-based third-person shooter. It will launch for Switch both physically and digitally on October 13.

Aside from an 18-mission single-player campaign, there will also be local split-screen co-op and a variety of PvP multiplayer modes. IGN reports that the campaign “will be an original story based on 80s comics, taking you to Cobra Headquarters and the U.S.S. Flagg.” Meanwhile, multiplayer modes include Capture the Flag, Assault, and King of the Hill modes.