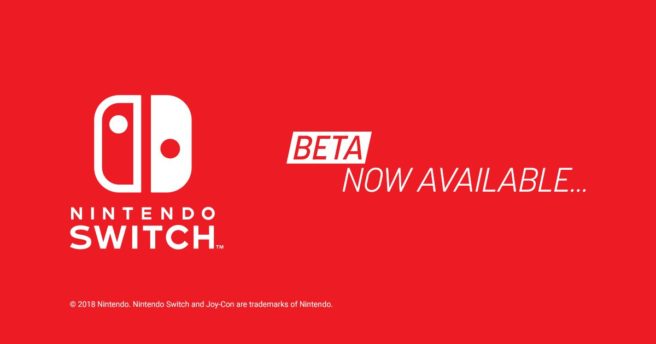 GameMaker Studio 2 is one step closer to full Switch support. Announced today, the engine has entered open beta ahead of its full commercial launch in September.

According to YoYo Games general manager James Cox, the company has been contacted by over one thousand developers who want to release their GameMaker titles on Switch since the initial announcement earlier this year.

Jan Willem Nijman, creator of Minit together with Kitty, Jukio & Dom, agreed, “It’s been very exciting to stay in touch with YoYo Games and see this all come to life. We’re delighted to be able to release Minit on the Nintendo Switch platform. Growing up toying with GameMaker and later turning it into a career, I wouldn’t dare dream that eventually GameMaker Studio 2 would let us put our game on a Nintendo console!”