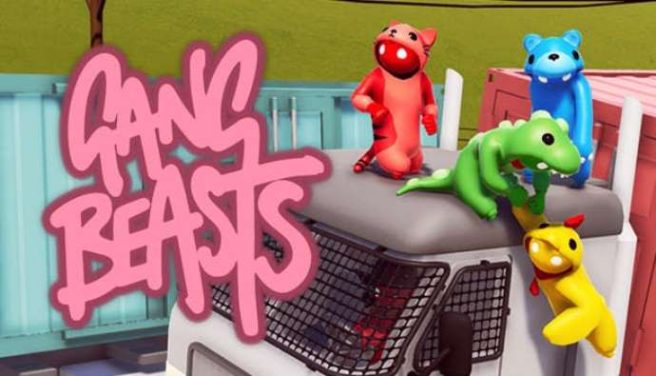 Boneloaf is putting the popular multiplayer party game Gang Beasts on Switch, the studio confirmed today. Players on Nintendo’s console can pick up the title this fall.

Check out an overview of Gang Beasts below: