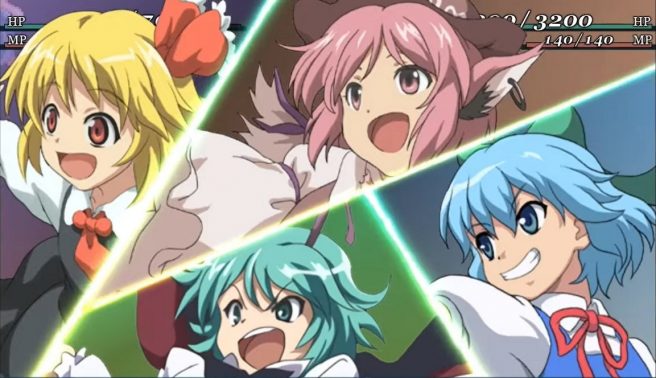 Gensou Shoujo Wars is making its way to Switch, publisher Phoenixx and developer Sanbondo announced today. The game will land on Nintendo’s console in 2022.

The title, a strategy RPG, is inspired by the Super Robot Wars series and consists of four parts. Gensou Shoujo Wars Kou originally came to PC in 2010, followed by You in 2012, Ei in 2014, and Yume in 2017. This is the first time that the full experience will be made available in console format.

Here’s a trailer promoting the news regarding the game’s upcoming release on Switch:

The game will be sold digitally for Switch via the eShop. We’ll bring you more on the title in the future, including a release date.