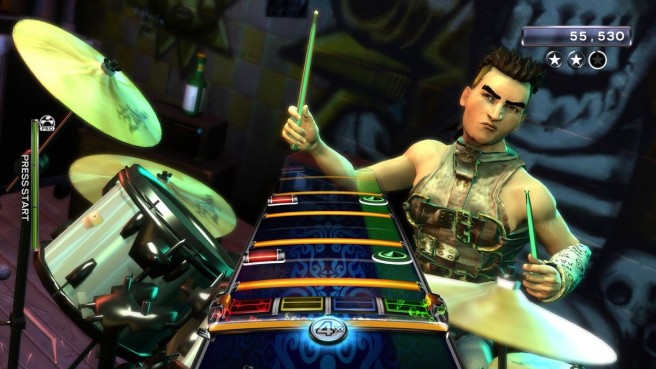 There hasn’t been a new Rock Band game since 2010’s Rock Band 3. However, it sounds like fans may have something to look forward to in the future.

During a PAX East keynote delivered earlier today, Harmonix CEO Alex Rigopulos mentioned that the studio has “grand plans” to bring Rock Band to the new generation of consoles. Although Rigopulos didn’t make any announcements, he did say that Rock Band is “near and dear” to Harmonix and the company hopes to bring the franchise to the current console cycle “at some point” and with “guns blazing.”