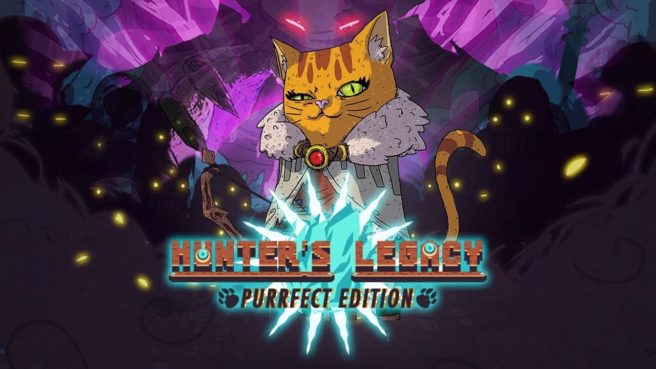 Mulaka developer Lienzo announced today that it will soon be bringing its past title Hunter’s Legacy: Purrfect Edition to Switch. A release is planned for December 13.

Hunter’s Legacy is an old-school Metroidvania platformer. Switch will be getting the “Purrfect Edition” with a bunch of new content and improvements.

Here’s an official overview for Hunter’s Legacy: Purrfect Edition as well as a trailer:

Embark on a feline-filled quest set in an action-packed fantasy universe brimming with fierce enemies, intense sword-fighting, and the classic feeling of a Metroidvania adventure! Hunter’s Legacy is a 2D platformer where you control Ikki, a powerful huntress cat equipped with twin swords, a bow, and magical abilities, who must save the Kingdom of Iripur from the evil Morodir.