Indiecalypse, a dark humor video game about an indie team, coming to Switch next week 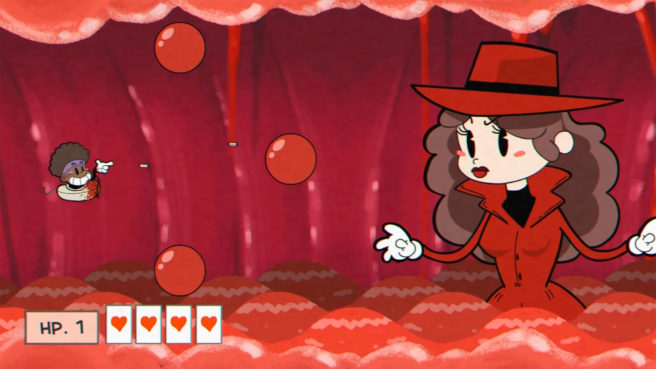 JanduSoft is bringing Indiecalypse to Switch this month, according to an eShop listing. It’ll be out digitally via the eShop on May 29.

Indiecalypse is a dark humor video game about an indie team. We have more information about the project below, along with a trailer.

Indiecalypse depicts the crude reality of indie game developers and their struggles to get their s*** together when it comes to releasing a video game.

Three misfits team up to design and produce their own indie game, finding themselves in a path of chaos, self-destruction and resentment. But there’s also space for crude humor, pop culture references, gratuitous and non-gratuitous violence… and fear. Fear of the dozens of lawsuits for copyright infringement, obscenity and profanity we’ll have to face if the game is finally published.

Not everything is what it seems in Indiecalypse, and we know for sure that no one will be left indifferent after playing it.