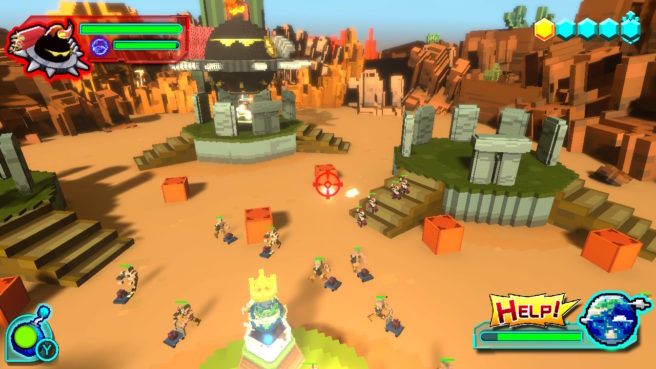 The alien battling action title Invasion of Alien X will be appearing on Switch next week, Double Drive Games has announced. A worldwide launch is scheduled for August 28.

Aliens are on a terrifying Earth Invasion Tour!

Your mission: Fire artillery and protect the base from the enemy flagship…

Deploy weapons batteries delivered by drones wisely, and you can win.

The planet’s fate is in your hands.