Kemono Heroes in the works for Switch 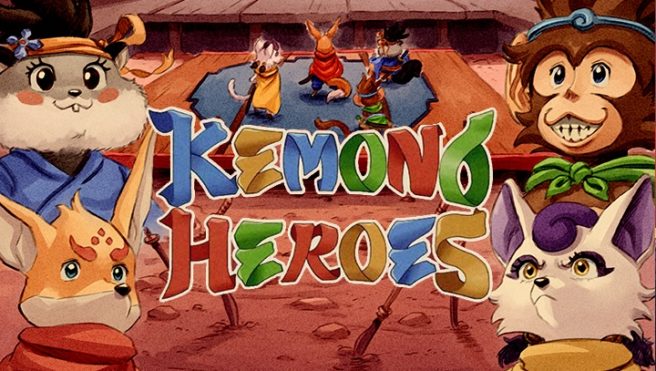 It wasn’t too long ago that Mad Gear Games released A Hole New World on Switch. The studio’s next title, Kemono Heroes, is now confirmed for the system as well. Kemono Heroes was on display at Tokyo Sandbox this past weekend and Game*Sparks reports that a Switch version is confirmed.

Kemono Heroes in an arcade-platformer title with different characters to play as, each with unique abilities. You’ll also be able to unlock and upgrade different weapons. Co-op play is supported, and Mad Gear says the experience will be different each day you play.

Join 3 friends in an arcade-platformer game like those you used to play in the arcade rooms. Every character has different abilities and there are different weapons to unlock and upgrade. You’ll also fight giant monsters at the end of each world, beat them and reach the final boss before the time goes up and the curse becomes permanent!

Story
Tsukigami, the Moon God is mad at the inhabitants of the forest and has transformed all of them into stone. The 4 Animal Ninja Masters are the only ones that can fight against Tsukigami’s hordes of evil spirit minions to reach Mt Fuji and confront him in time to break his magic Spell.

Features
1-4 local coop game
The game is different every single day of the year
4 different characters with different abilities
5 worlds with 3 sub-stages each
Unlockable weapons & powers
Lots of fun and action!