Kimishima on bringing Fire Emblem and Animal Crossing to mobile 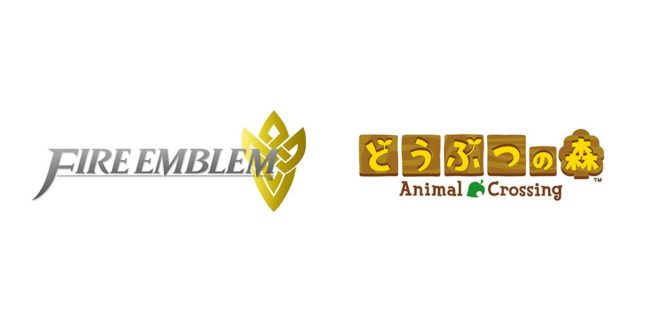 Yesterday, we announced that we will follow Miitomo with Fire Emblem and Animal Crossing, two new applications based on our IPs, as the next steps in our smart device business.

We will provide more details about these applications closer to the launch period, but I will provide a brief description of both of them today.

The first IP is Fire Emblem.

It is also well known by the catchphrase “tough-to-beat simulation.” This high-quality simulation game depicts intense battles in a sword-and-sorcery world inhabited by unique and charming characters, making it well-loved by fans.

Fifteen titles have been released in this series, from Fire Emblem: Ankokuryu to Hikari no Ken (Japanese title) in 1990 to the latest title, Fire Emblem Fates.

This series has many passionate fans, particularly among gamers in their 20s and 30s.

As I mentioned before, the latest title, Fire Emblem Fates, is selling well in America and has found a wide audience outside of Japan as well.

We have also released many spin-off titles and related products, and this has become a major IP for Nintendo, both in name and in substance.

We are currently developing an application for smart devices based on Fire Emblem.

We expect that many consumers will experience Fire Emblem for the first time on their smart device, so this application will offer a more accessible style of gameplay compared to the titles for dedicated video game systems. At the same time, we still aim to provide a fully engaging experience as a role-playing simulation game.

In the Animal Crossing series, your avatar is the main character and you can live as you please, experiencing life in real time and enjoying events across all four seasons with delightful animal companions.

The unique and lovable characters, relaxed lifestyle, and endless playability make this series popular with female and young consumers in particular.

The series has been loved since its debut in 2001, and has become one of our evergreen software titles.

We are currently developing a new application for smart devices based on the characters and world of Animal Crossing.

As I mentioned before, the Animal Crossing series for dedicated video game systems is well-loved for its long-term playability, so we want to offer a connection between the smart device application and the world of Animal Crossing on dedicated video game systems. This will make it even more fun to play in both ways, while offering a new style of play for smart devices.

We are developing this application to provide consumers with strong value suitable to smart devices while also generating synergy with our dedicated video game system business, as this is one of the goals of our smart device business.

We plan to release both of these applications in fall 2016.

Both of these are pure game applications. Compared to Miitomo, they have more prominent game elements, so consumers will be able to play as they like, and the game content will connect to our business.