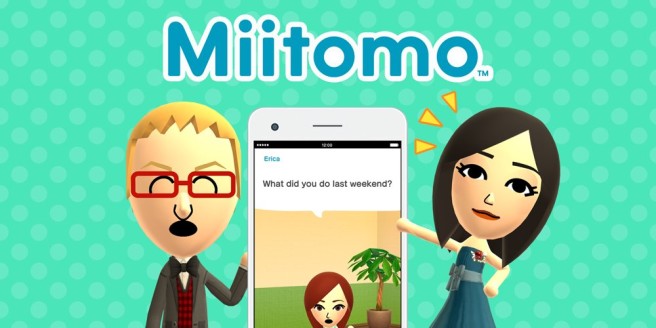 Miitomo may have only just launched about a month ago, but the app has managed to secure 10 million users since then. Nintendo president Tatsumi Kimishima said during the company’s investors briefing last week that this shows “it has achieved the level we had planned.”

Going forward with Nintendo’s mobile apps, Kimishima noted that they’ll be looking to quickly act upon feedback received to make them better. This is something that will be happening with Miitomo, and by doing so, the amount of daily active users can increase.

Here’s the full question/answer from an investor and Kimishima about mobile:

I’m sure that there were many things with Miitomo that Nintendo expected, as well as many that were unexpected, that provided learning experiences. I would like to hear as much as possible about what was learned from the experience. Nintendo’s value comes from its strong IP, and using that IP comes with the risk that if the IP is not successful, its value will decrease. In that sense, Miitomo and future titles need to get results in the smart device application market. It may still be too early to generalize, but I would like to know how the response to Miitomo has been in comparison with your expectations.

I believe that Miitomo reaching 10 million unique users in the short time since its release shows that it has achieved the level we had planned. At the same time, this system lets us hear the consumers’ opinions. I believe this business requires us to continue to update to respond to these opinions in various ways, so we knew from the beginning that we would not be able to satisfy everyone right away. We believe that it is important to continue to revitalize the applications by quickly implementing feedback from consumers. Only one month has passed since distribution began. Our goals are to act on the feedback we received during this period quickly and increase the amount of consumers who are playing daily.