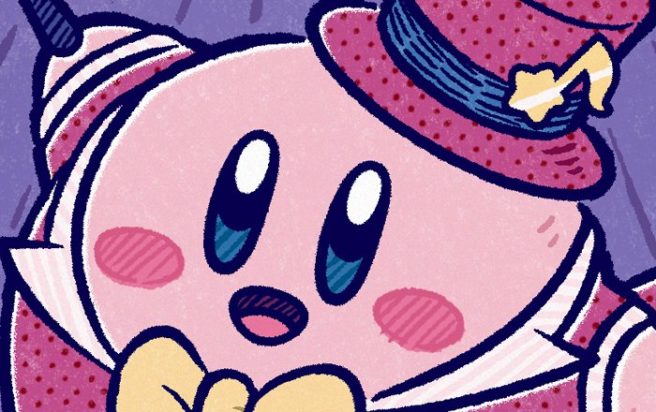 The recently opened Kirby twitter seems to be teasing some sort of broadcast for tomorrow. There don’t appear to be any details on what this entails, but it’s probably worth keeping your eye out for. Since the account is a Japanese account, whatever is announced could even be exclusive to Japan.