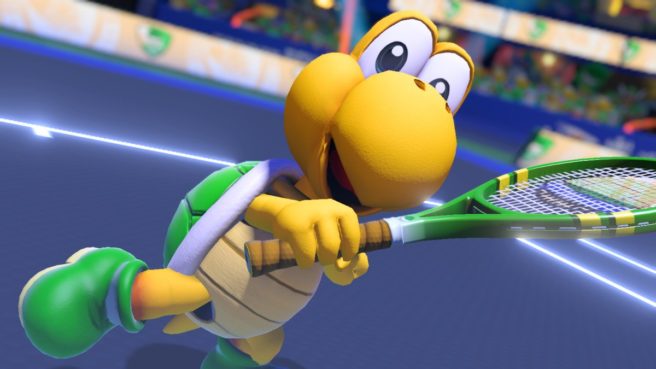 First up, Koopa Troopa can be earned early if you earn enough points in the July tournament. The character will also be available for everyone August 1.

Blooper will follow next as part of the August tournament. If you don’t participate or miss out on unlocking the character early, Nintendo will distribute it to all in September. 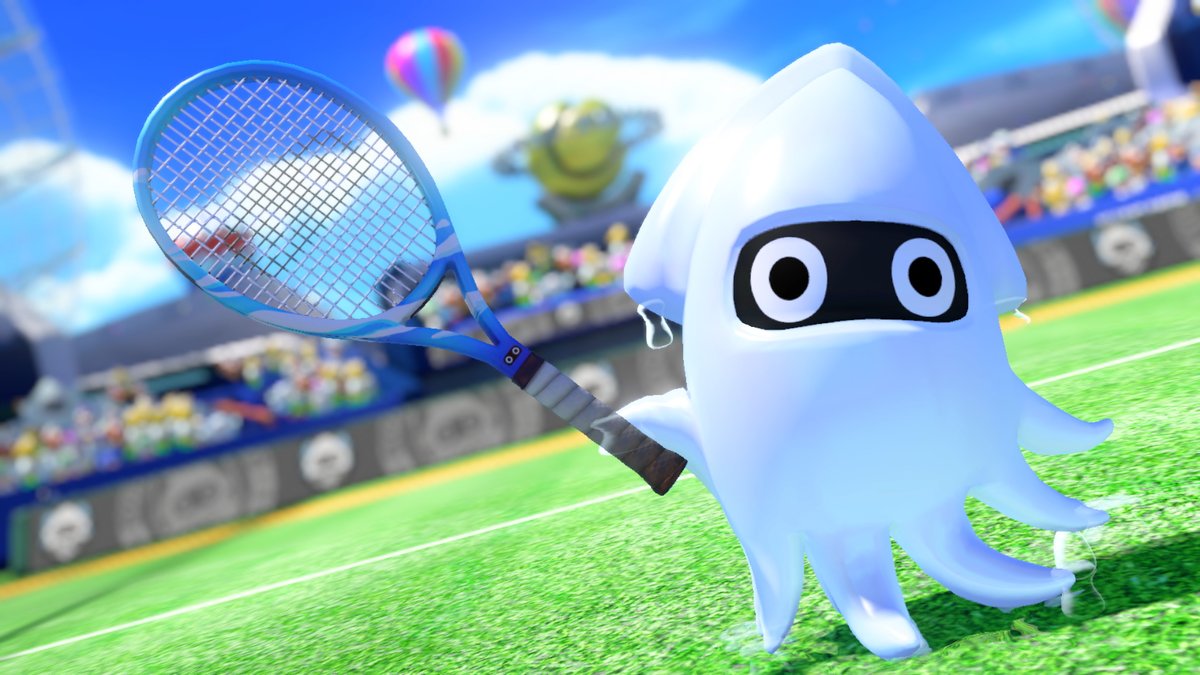