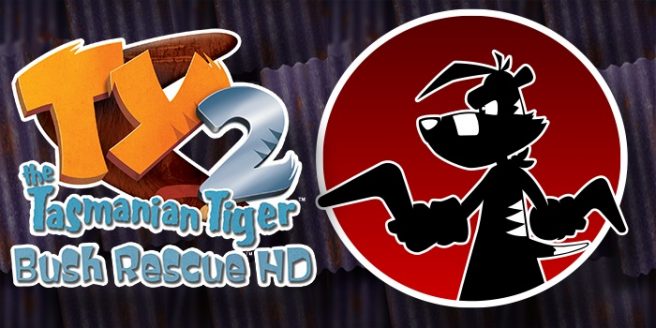 Ty the Tasmanian Tiger HD, a redone version of the 3D platformer, landed on Switch a few months ago. But as fans are aware, that’s just the first entry in the series as there are a few sequels as well.

So what’s the future of the franchise? In a post on Kickstarter, Krome Studios confirmed that it’s exploring
Ty the Tasmanian Tiger 2: Bush Rescue for consoles. The team has “already started looking into the coding work” that would be required, though since it’s built with version 2 of the Merkury engine, “we have to start back at square one and figure out what we can update and improve.”

We’ve heard you. We’ve been listening and answering your questions about bringing TY the Tasmanian Tiger 2: Bush Rescue to consoles, too.

TY2HD was made with version 2 of our Merkury engine. We learned much bringing TY1HD across, but we have to start back at square one and figure out what we can update and improve.

Nothing is happening on the console front this year. So, we’ll let you know early next year about another Kickstarter or news on a TY2HD release, or *shrug* anything else that might come up.